Employees are The Heart and Soil of this Columbus Landscape Company 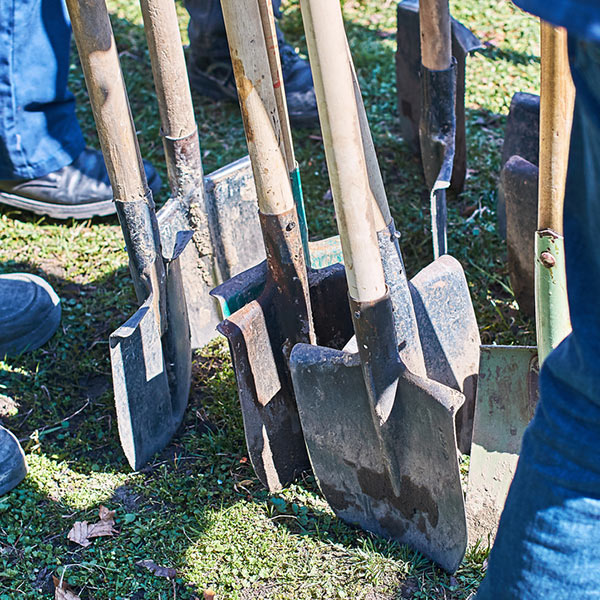 In January 2020, GreenScapes, a Columbus landscape company with a 44-year history of landscaping and design services in Central Ohio, announced it will be sold to its employees.

According to a January 2020 article in the Columbus Dispatch founder and president Bill Gerhardt sold GreenScapes landscape design company, which posted sales of $15 million in 2019, to his 75 full-time employees.

It’s somewhat of a misunderstanding that company owners give up all attachments to their organizations once they are sold to employees. In fact, the opposite is true in most cases. Owners still play a major role in oversight and contribution toward future growth. The transaction is called an Employee Stock Ownership Plan (ESOP).  According to many investment banking organizations and management consultants, this ownership structure is very good for the health of companies and benefits their customers as well.

According to Menke & Associates, one of the country’s foremost advisors for Employee Stock Ownership Plan transactions, the employee-owned organization often experiences growth because of productivity almost always increases in worker-owned companies. And this organic growth increases profitability.

Bill Gerhardt agrees “All the members of GreenScapes will continue to give great service and quality installations. The team will be the same dependable and loyal people, but now it’s their company.

The 75 worker-owners have a combined tenure of over 500 years, just at GreenScapes landscaping in Columbus.”

Gerhardt adds, “The transfer won’t affect customer service. All of the team members are now owners in the ESOP. It is their company now.” Gerhardt references a Rutgers University study that found new ESOP companies grow faster than they would without the employee ownership program.

Planting the Seeds for Growth: Worker-Owned Companies Make Up a Large Share of U.S. Economy

Small businesses comprise the larger majority of businesses and workers in the U.S. According to J.P. Morgan Chase, “over 99% of America’s 28.7 million firms are small businesses. The vast majority (88%) of employer firms have fewer than 20 employees.” In short, our country was built upon worker-owned companies and small businesses.

According to the U.S. Small Business Administration, (SBA) small businesses (defined by the SBA as having fewer than 500 employees) employed nearly 59 million people, or nearly half (48%) of the total private workforce in the United States in 2015. Further, companies with fewer than 100 employees have the largest share of small business employment.

Local Organizations Have Benefitted from ESOP

It seems as if there is potential to significantly grow the U.S. GDP and economy with more worker-owned small businesses like GreenScapes. Locally, there are many examples of successful worker-owned businesses:

According to the National Center for Employee Ownership (NCEO) corporate governance survey report (2016) employee-owned firms that practice participative management grew 8% to 11% faster annually with their ownership plans than they would have without them.

GreenScapes, a top Columbus landscape company, will remain one the foremost landscape companies in Columbus. Bill Gerhardt will also remain integrally involved with the company over the next five years as President.