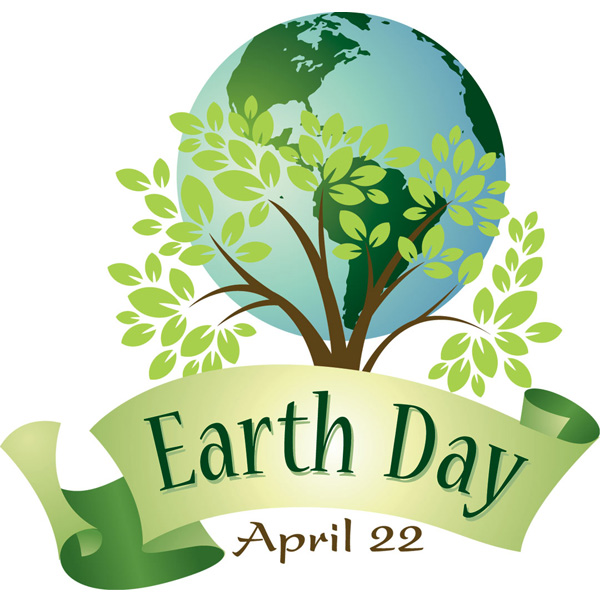 Earth day is on April 22, and is celebrated worldwide. One of the tenets of being a Landscape Architectural firm is to be a steward of the land. GreenScapes has always tried to honor that by sponsoring charitable and sustainable endeavors. There is no better example of this than our association with The Franklin Park Conservatory. Most recently, GreenScapes has often helped raise funds for their outreach programs and most recently donating thousands of bulbs in support of the FPC’s “Columbus Blooms Exhibition.” This exhibition features over 100,000 flowering tulips, narcissus, and hyacinth blooms!

The first Earth day was celebrated on March 21, 1970, after peace activist John McConnell proposed a day to honor the Earth at the 1969 UNESCO conference in San Francisco. The day was moved from the first day of spring to April 22. This was done to not conflict with religious holidays or spring break. The twenty second day of April is also the day noted conservationist John Muir was born! His activism has helped to preserve the Yosemite Valley, Sequoia National Park and many other wilderness areas. The Sierra Club, which he founded, is a prominent American conservation organization. The 211-mile (340 km) John Muir Trail, a hiking trail in the Sierra Nevada, was named in his honor.